The turtle - A story about courage and wisdom 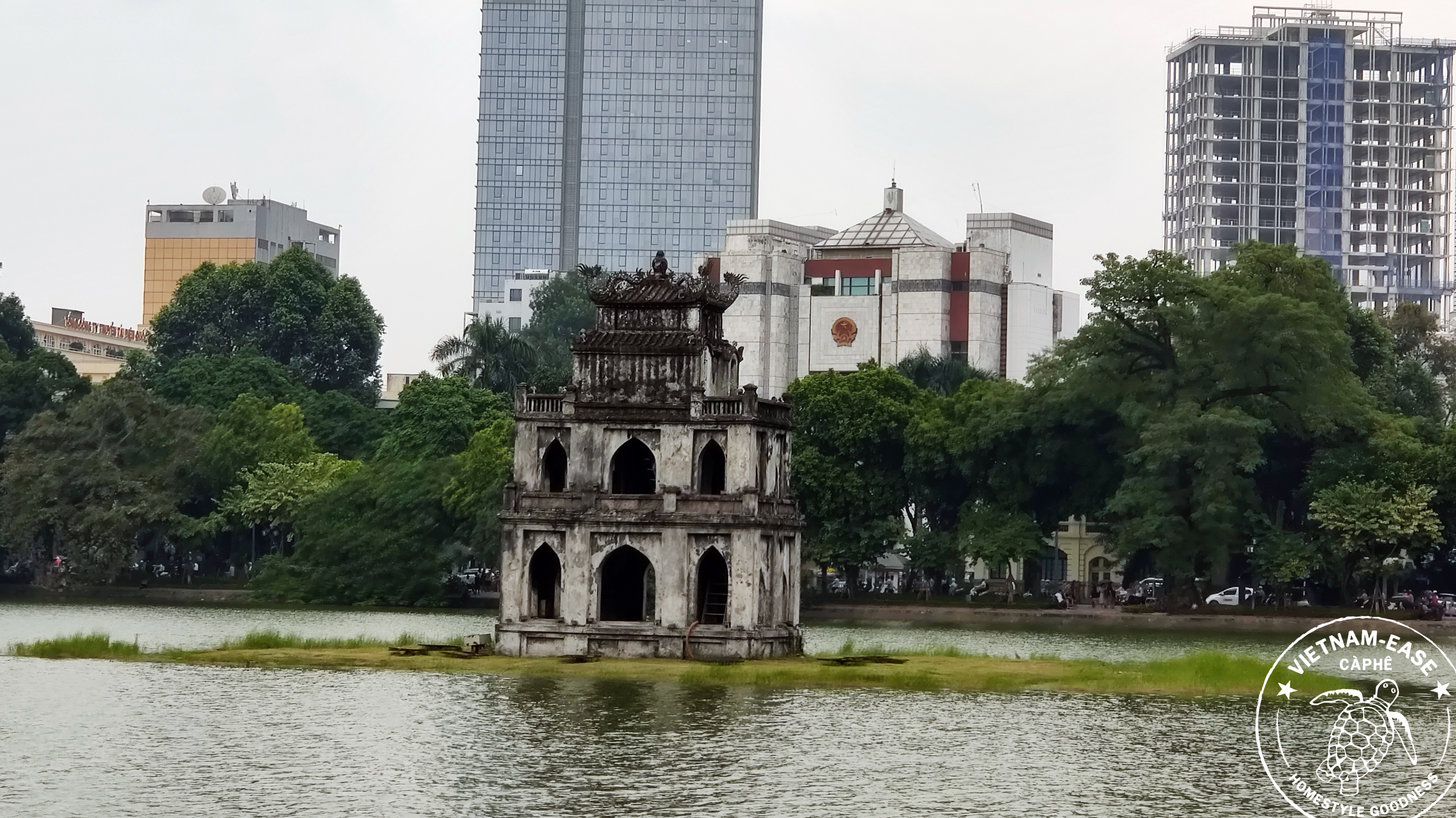 I was 5 years old when my grandfather first told me the story of “Hoan Kiem” lake (Lake of returned sword):

According to the legend, an emperor was on a boat in a jade-colored lake, when suddenly a huge golden turtle appeared and handed him a sword to fight against his enemy. This prophecy became true. With the help of the turtle, the emperor brought peace to the country. Later he came back to the lake to return the sword and thanked the magical creature. To honour him the people named the lake “Hoan Kiem”, i.e.  ‘Lake of returned sword’ in Vietnamese.

As long as I can remember, the turtle has always been a symbol of longevity, courage and wisdom!

Just last year during our trip to Vietnam, this precious memory suddenly came back. That’s when Dhruv and I decided that the turtle should be part of our brand identity. And at that stage, courage was what we needed the most to make Vietnam-ease Càphê happen! 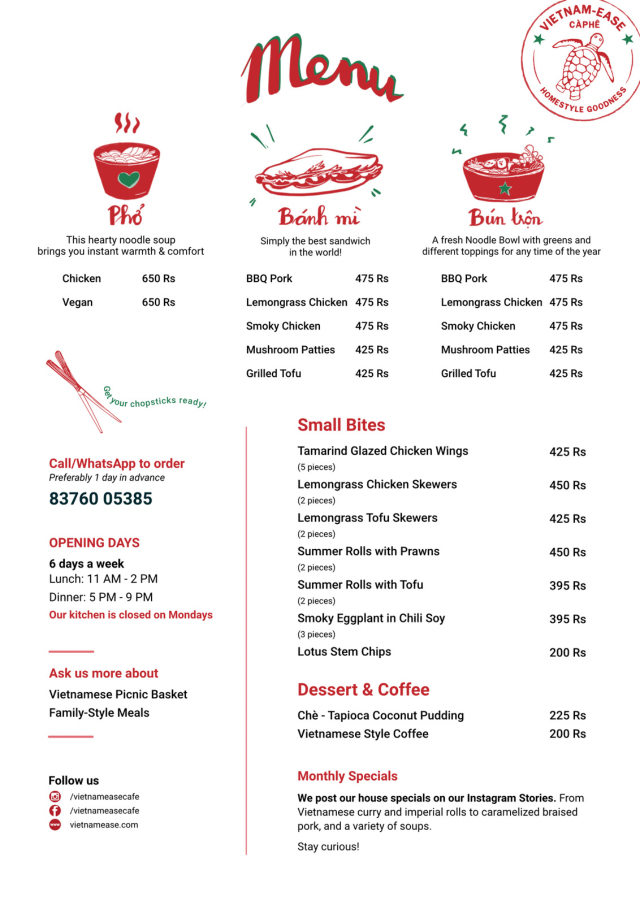 At Vietnam-ease Càphê we want to change the way people experience cuisine and culture in India. Our menu includes some of our favorite signature dishes, snacks, desserts and Vietnamese coffee. 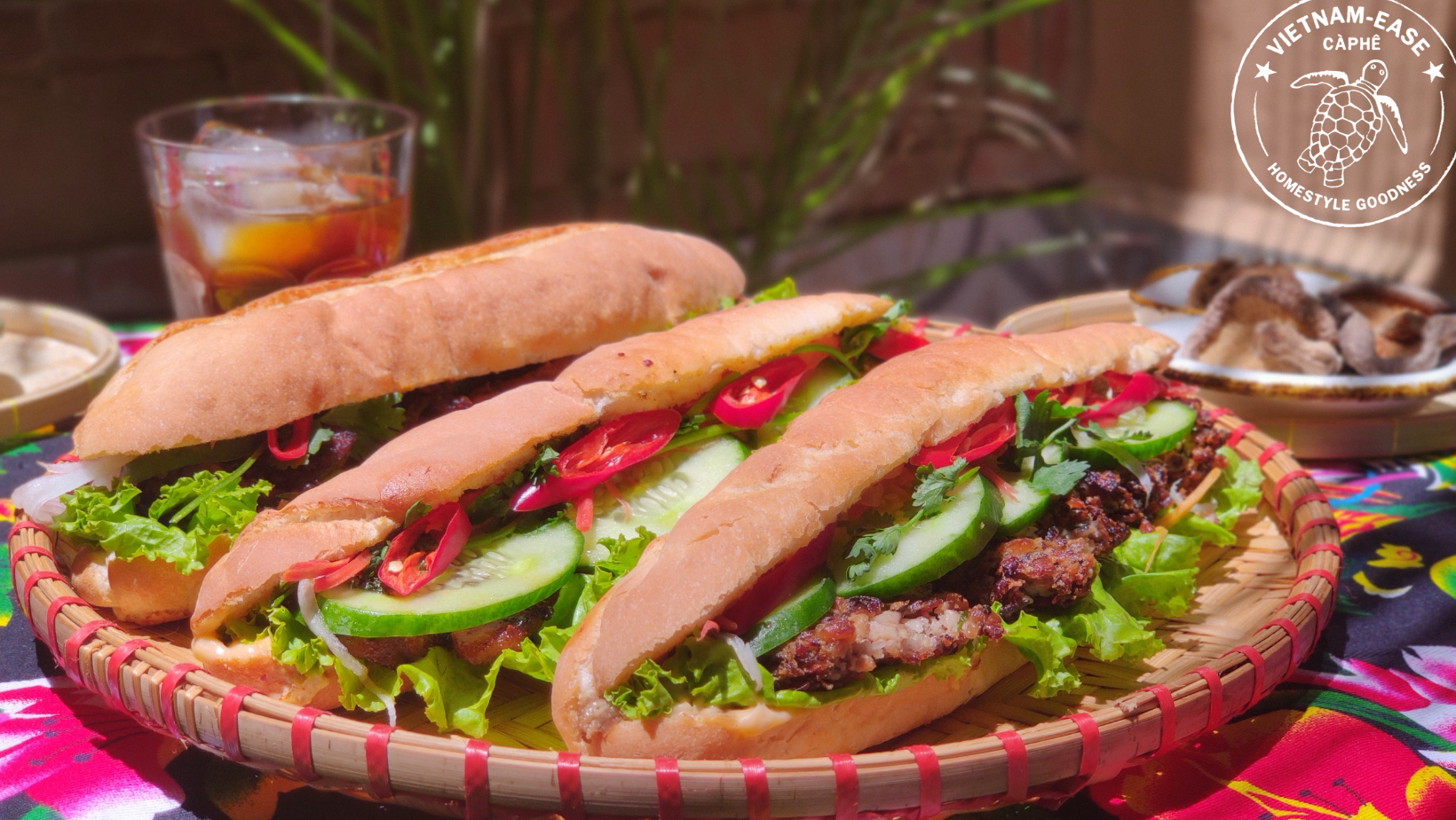 Much more than a drink – Coffee in Vietnam! 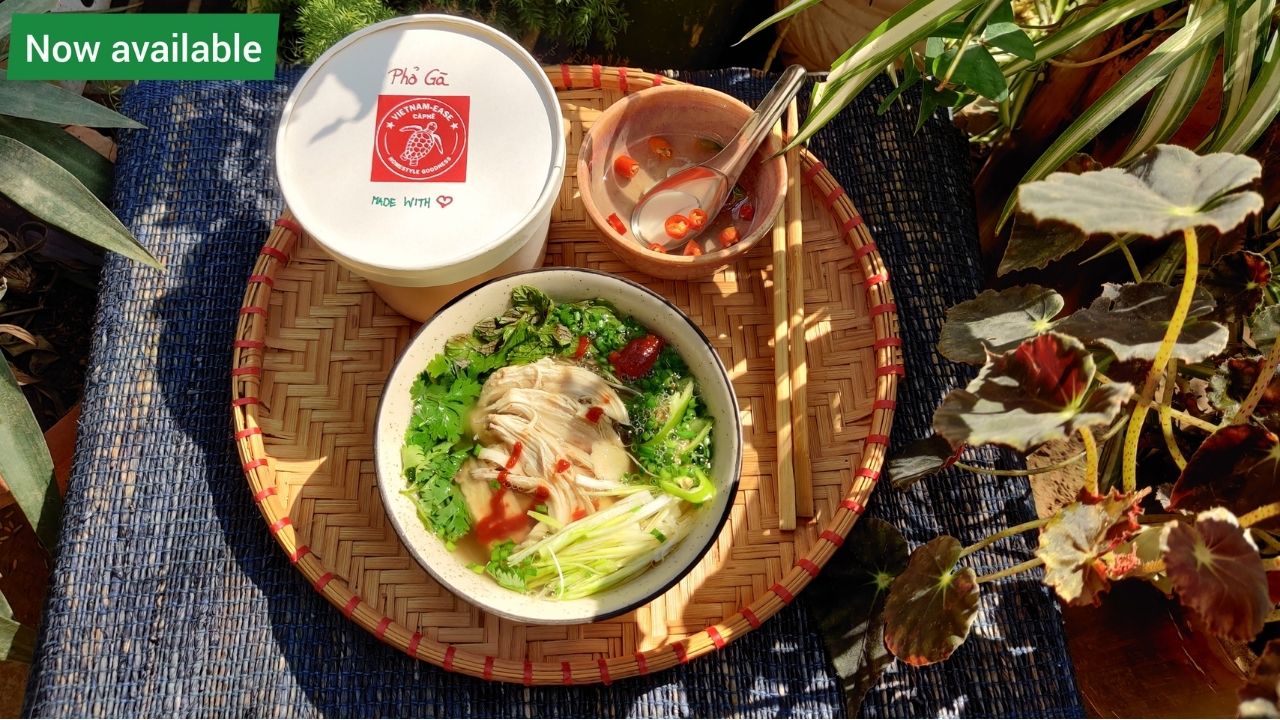 Phở - A warm hug that cures almost everything 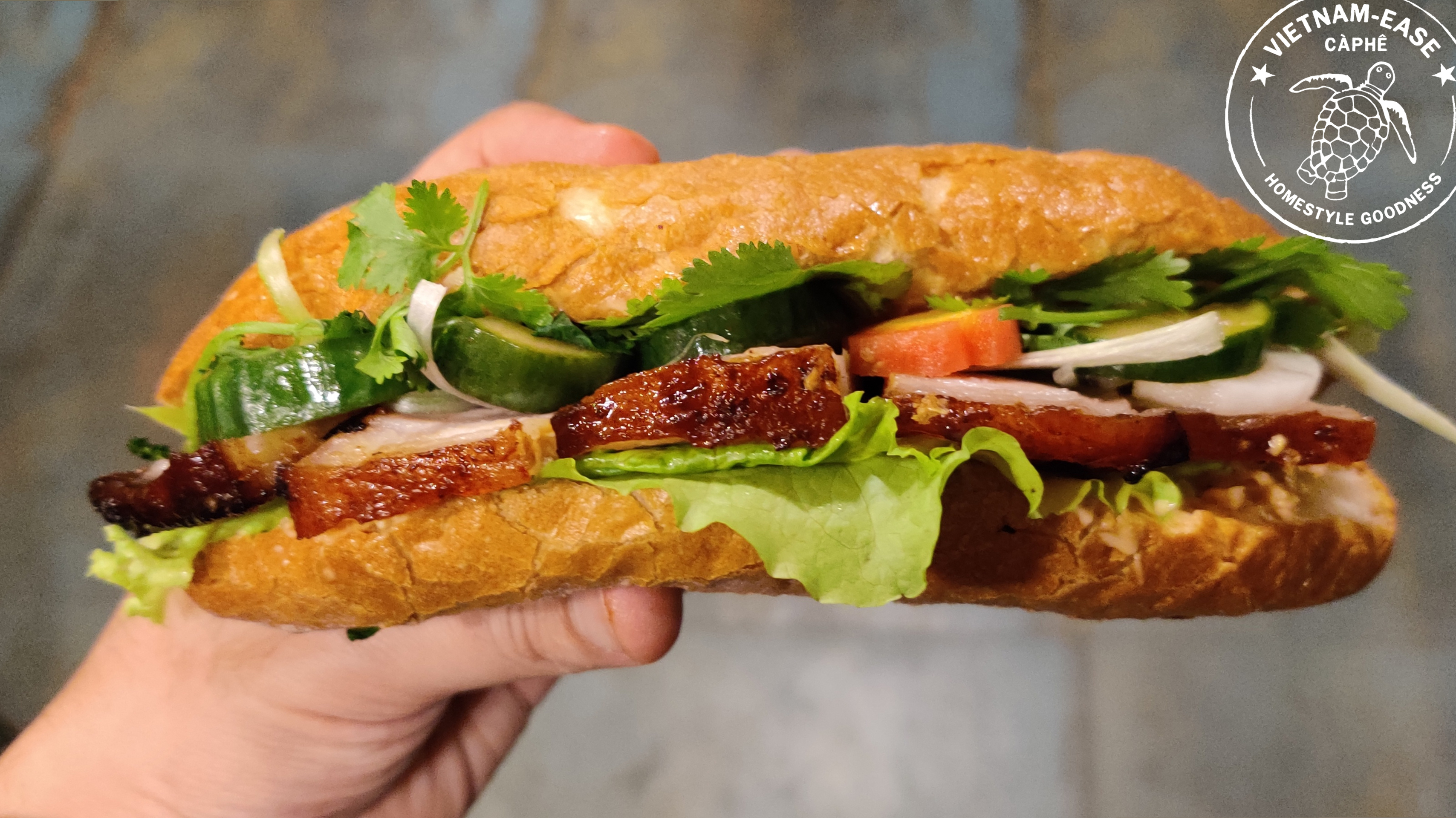